Tough week and a good race

Another week done and dusted. A tough week but worth it:

So I decided to put a big focus on the threshold runs this week. Three outdoor threshold runs on the spin in glorious hot conditions (top off). Pace wasn't flash and by the 3rd day I was knackered but then after freshening up Fri/Sat I then had a good race on Sunday....

Conditions were a little breezy but it was really cold which I like. The first km was into the wind and I took it out feeling good with John Byrne for company. Through the first km in 3:04 and then I started to open up a bit of a gap and it was all about staying focused and keeping the effort level up. The course was predominantly flat but there were plenty of twists and turns and the surface wasn't great in places. But I felt good and by the time I reached halfway in around 15:58 I wanted to try and go for the sub 32 as I was thinking there would be an easier run home with the course and wind.

I wound up the pace and felt good at 8km and really pushed the last 2 clicks finishing in 31;53 for the win. Really pleased with that and I think that proves that the outdoor threshold runs really help to bring you on. A few photos from the day: 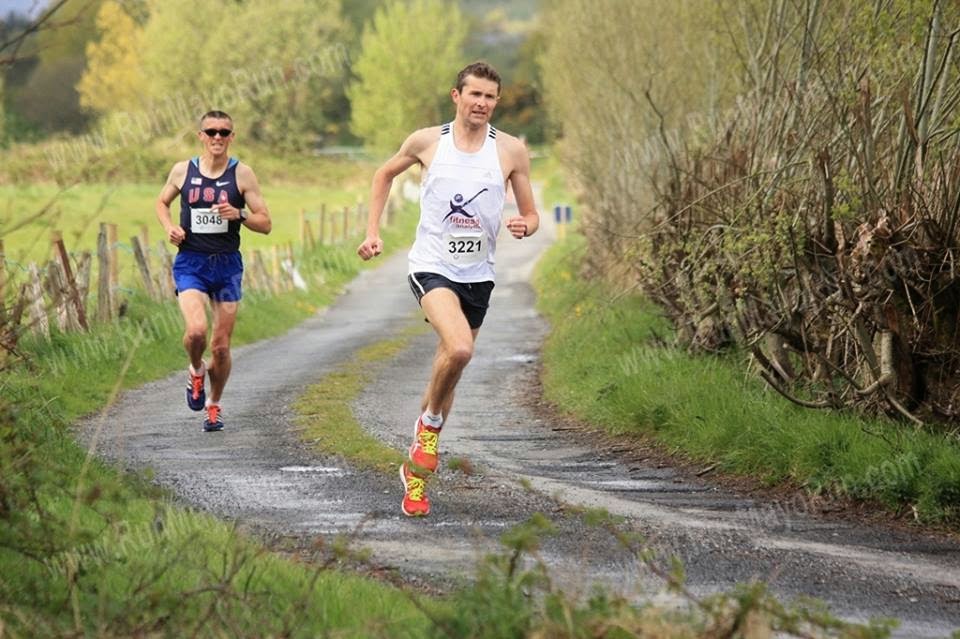 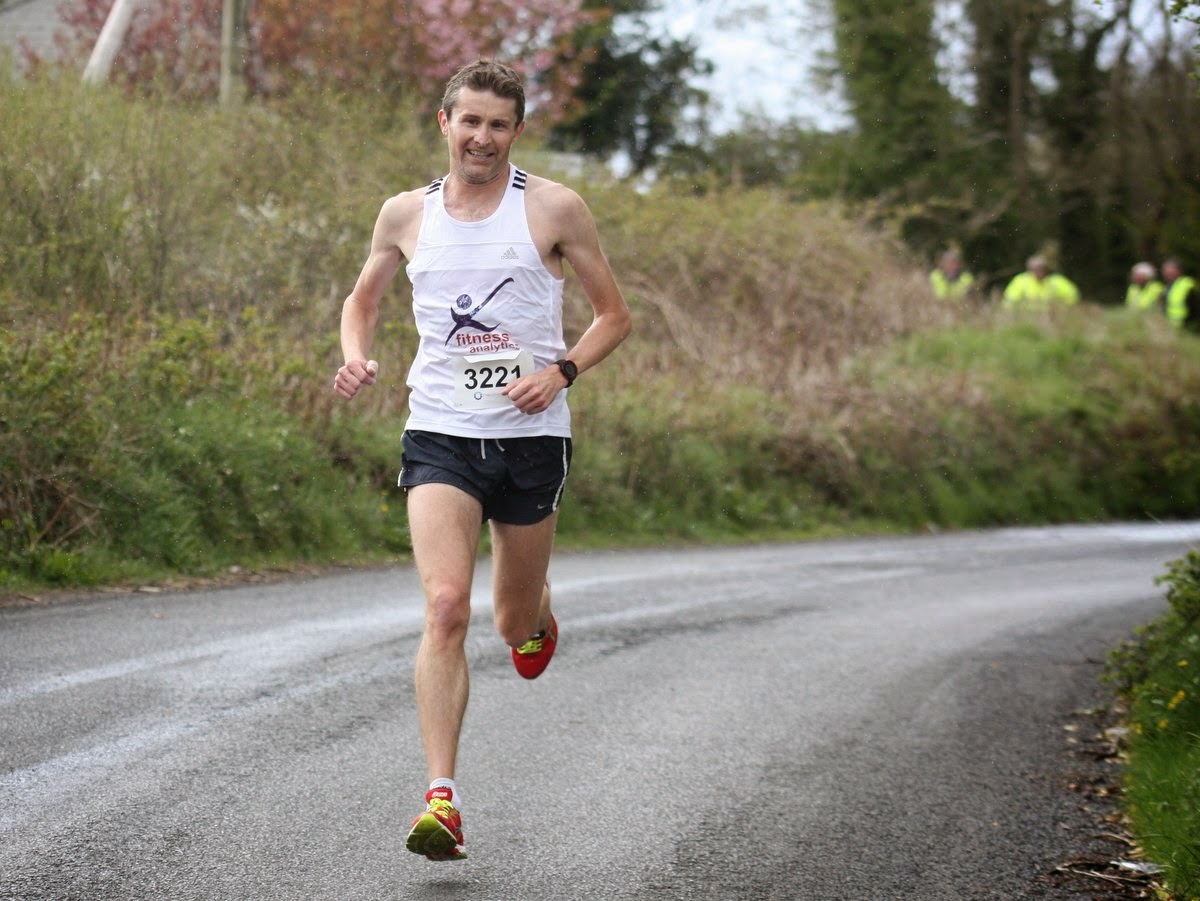